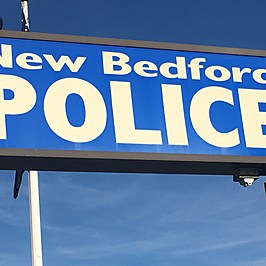 NEW BEDFORD — Police received a report that someone was robbed of a cell phone and cash on Sawyer Street between Acushnet Avenue and Ashley Boulevard sometime after 2 a.m. Sunday, August 5.

Police received a report that a male was stopped at a stop sign at Bullard Street and Belleville Avenue at about 11:15 p.m. Sunday, August 5 when two males entered his vehicle, took his cell phone and cash and then left the car a short distance away. Police are investigating.